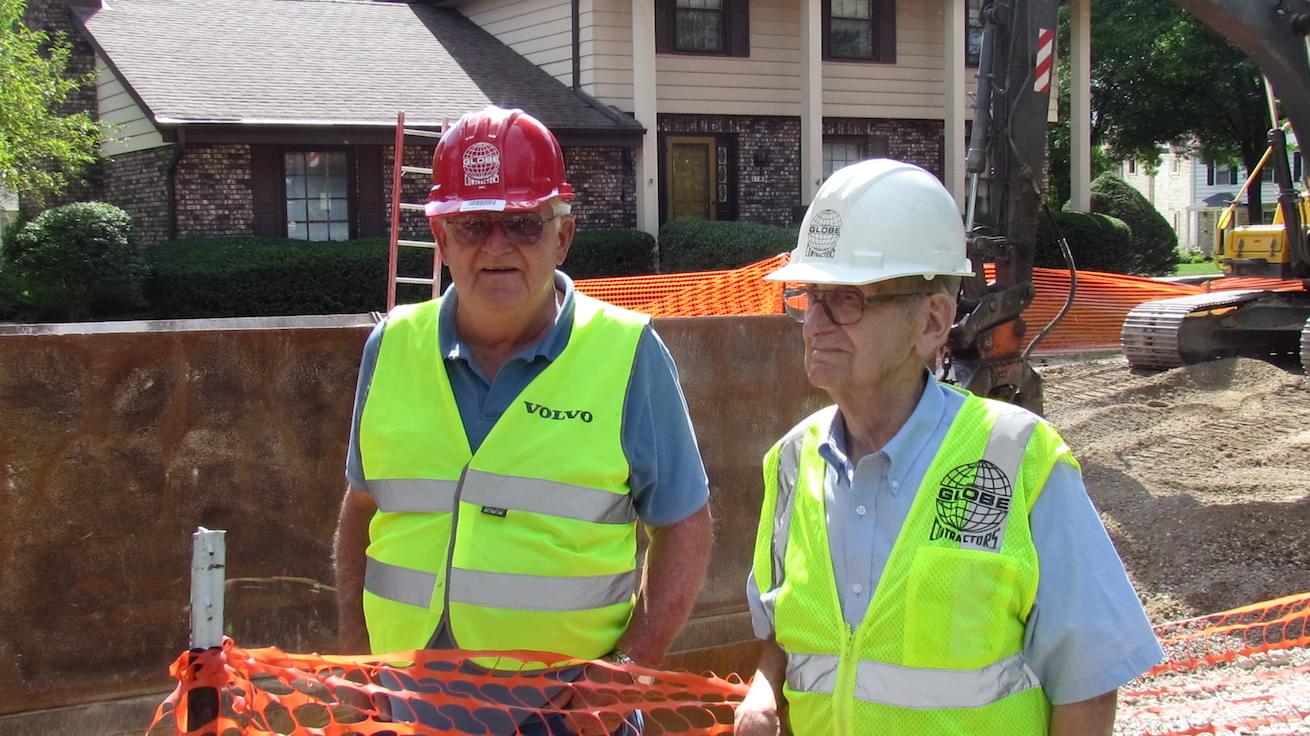 Globe Contractors was established in 1971 by Ramon Olson (on the right) and Dale Grober (on the left). The talents of both complimented each other perfectly, and the company was on its way.

Also involved in the beginning was Len Olson Sr., Ray’s father. Together the three grew the company until 1978 when Dale announced that he was ready for some new challenges. Dale sold his share of the business to Ray and it stayed that way until Bob and Dan Olson, Ray’s sons, joined the business. Bob in 1985 and Dan in 1990.

As the years went by Globe Contractors continued to grow and today they are a leader in their industry.